Would you like to switch to the accessible version of this site?

Don't need the accessible version of this site?

Dr. Jeffrey Whitaker is a 1985 graduate of Michigan State University.  He joined Drs. D'Adamo and Szostek on the staff immediately after graduation. He purchased the practice with Dr. Schoenherr in 2009.  He and his wife Lynn (high school sweethearts!) have two grown children, Andrew and Caroline, and two granddaughters who they love to spend time with.

Dr. Kelly Schoenherr, formerly Dr. Wojtyniak, was married to her husband Tobias in July, 2009. She is a 2002 graduate ofMichigan State University and completed a medicine and surgery internship at the University of Illinois. Dr. Schoenherr grew up in Livonia and now lives in Brighton with her two cats, Oliver and Isabell. She purchased the practice with Dr. Whitaker in 2009. The Schoenherrs welcomed their son Lukas into the world in October, 2013 and daughter Emma in November, 2015.

Dr. Michelle Adzigian received her DVM degree from Michigan State University in 2007. She then pursued a one year medicine and surgery internship in the Chicago area until June 2008. Returning to her home state of Michigan, she worked in a small animal practice in Ann Arbor prior to joining the staff at D'Adamo in 2011.  She resides in Farmington Hills with her husband, Jeff, their children, Aubrey and Evan, and two cats, Marshall and Andre.

Dr. Matthew Burke is a 1986 graduate of Michigan State University. He joined the D’Adamo veterinary staff immediately upon graduation and worked there full time until 1999. Since that time he has worked part time in clinical practice. He lives in Milford with his wife Teresa, and son William. They have a dog, Miles, a horse, Drift, and many seasonal guests brought home by William, including turtles, snakes, and frogs, not to mention all of the butterfly cocoons that are renting their garage over the winter. 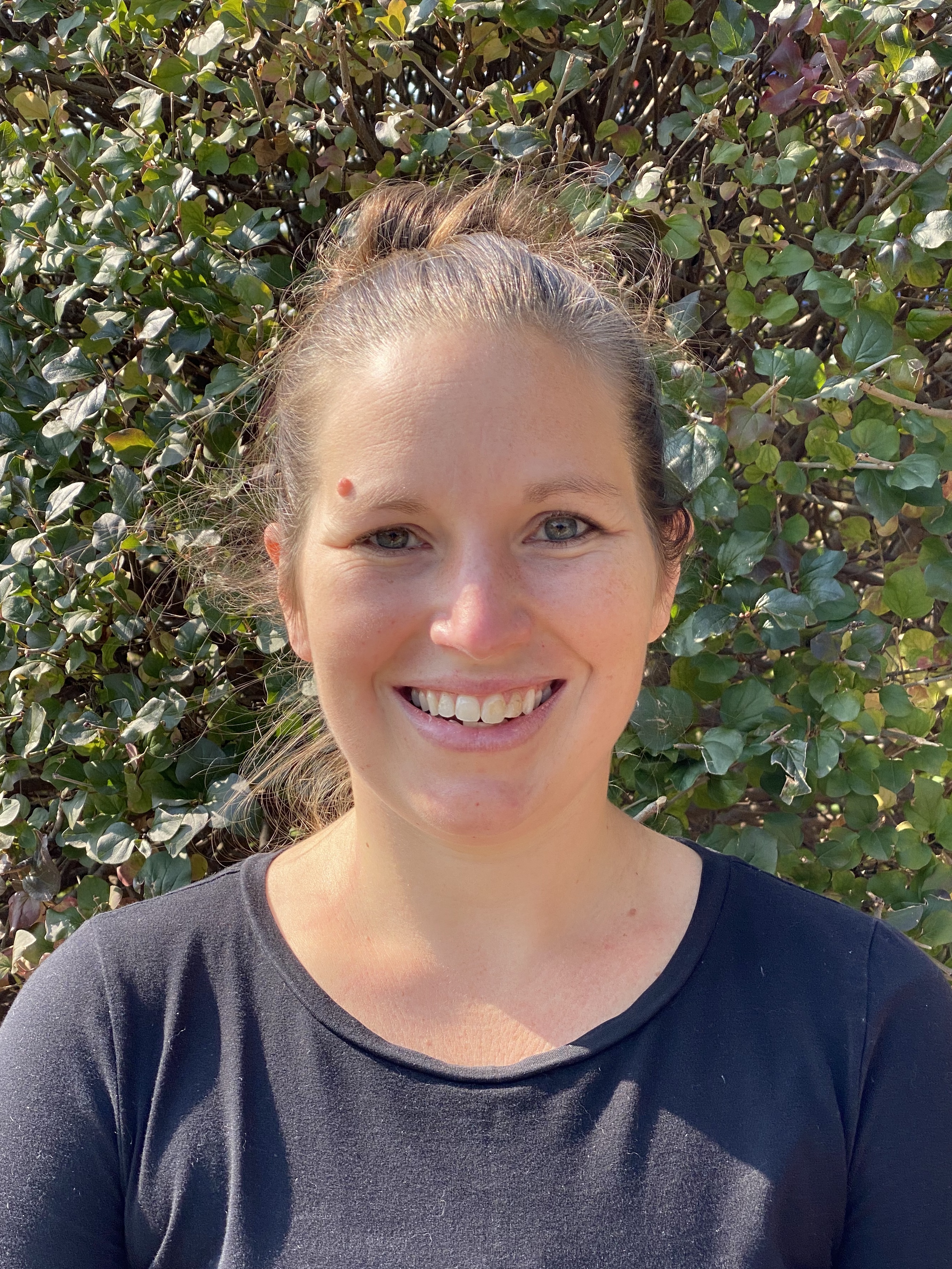 Dr. Barbara Putnam grew up in Michigan and received her DVM degree from Oregon State University in 2014. She moved back to the metro Detroit area soon after graduation and has been working in small animal practice ever since. She and her husband Eric got married in 2015. They live in Farmington with their 2 young girls, their dog Tucker, and their cat Summer.

Read What Our Clients Say